At night you see all types of things going on Tokyo. There are several different people who try to attract you too things like clubs. You even see men dressed as rockers to get you too spend time with them and spend money on girls they promote. In Ropingi there were several Nigerians who tried to talk to the study abroad group. They wanted us to go to their clubs but that was not going to happen. So we just continued to ignore them. I must say it is real beautiful at night. It’s lit up and full of life and things to do. So we had no problem finding things to get into. On the strip there are several food places to try. They had a few American ones as well such as T.G.I Friday, and Hard Rock Cafe of Tokyo. Nightlife is a big part of Ropingi being that is one of the club districts in Tokyo.

3 thoughts on “Night Life in Tokyo” 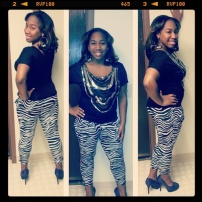 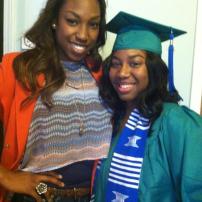 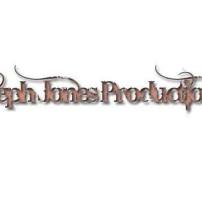 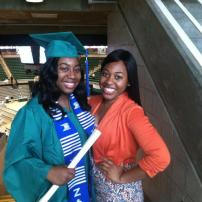